Airports across the country are adding amenities to attract fliers. For longer layovers, almost every major city has something interesting to check out beyond the walls of their terminals.

In this installment of our Layover Guide Series, we follow up on our PDX International Airport (Part 1) guide by looking at what to do if you’re stuck with the dreaded long-term layover. Because even though PDX has been rated the best airport in the nation, no one wants to spend more than a few hours there.

So for longer layovers in Portland, eschew the airport hotel and a day spent counting the hours til takeoff by using this guide to make the most of your purgatory!

Portlanders are very outdoorsy people, blessed with access to beautiful natural scenery in the form of two mountain ranges, national forests, and several major volcanic peaks. As such, any good Portlander would point you outside the city as the best thing to do with a good chunk of time to kill.

The best known (and easily accessible) destination is the Columbia River Gorge National Scenic Area. Conveniently, you’re already well on your way there just by landing at PDX, as the airport is located halfway between downtown and the park. 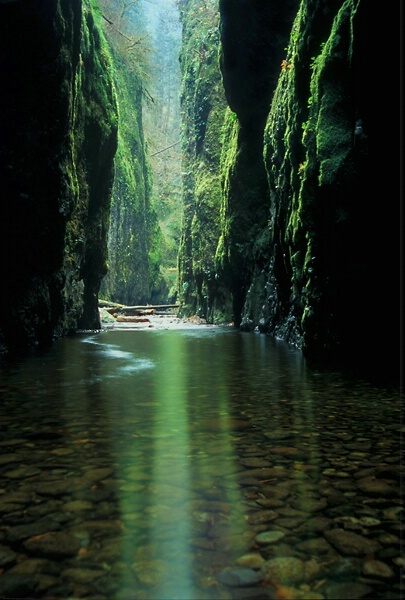 layover up to 24 hours

Layovers this long are usually not planned for, so let’s assume if you’re reading this your flight was canceled or delayed for tomorrow. Rather than despair, rejoice! Your overnight stay will give you the chance to explore one of the quirkiest, coolest cities in America. “Keep Portland Weird” is the unofficial motto of the city, so you know there will be enough to keep you entertained for at least 24 hours.

Portland has a surprisingly comprehensive public transit system, including a light rail. But since you want to make the most of your time, a rental car or using Lyft will allow you to zip around the city with ease. For shorter trips from point A to B, Portland has a brand new bike share program called Biketown sponsored by Nike and painted bright orange to match a Nike shoe box, making them very difficult to miss.

Stay tuned for more from our monthly Layover Guide Series. Next up, Chicago O'Hare International Airport.