Written By: Kyle Peters
15 May, 2017
END_OF_DOCUMENT_TOKEN_TO_BE_REPLACED

Airports across the country are adding amenities to attract fliers. For longer layovers, almost every major city has something interesting to check out within their terminals.

To kick off our Layover Guide Series, we’re starting with the highest ranked large airport in America, which happens to be in our headquarter city of Portland, Oregon (yes, we’re biased!).

If you’re ever flying through PDX, check out our handy layover guide below...and judge for yourself!

Lucky for you, PDX has been rated the top airport in the country four years in a row by Travel + Leisure magazine, which means there's no need to do anything but stay put!

Most restaurants and shops are branches of Portland companies, so you can get an authentic Portland experience right in the airport. 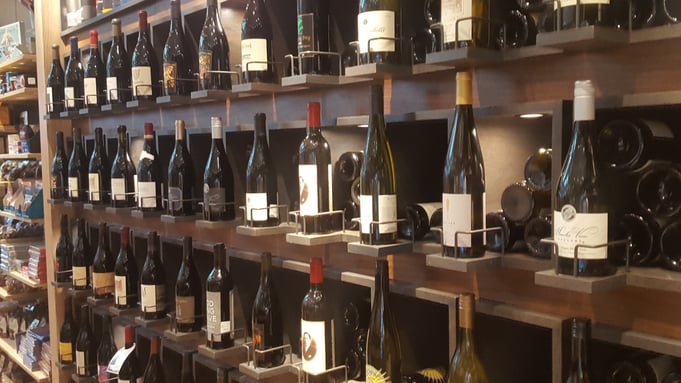 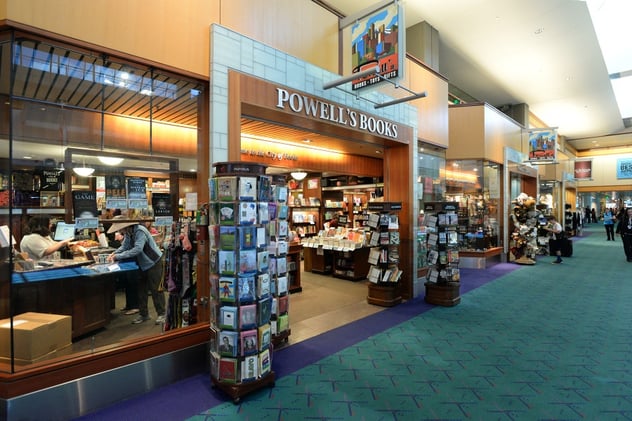 In Part 2 of the PDX International Airport layover guide, we’ll dive into what to see and do (and what to avoid) in the city on an extended layover.