Kanban boards are easy to set up so you won’t be spending more time setting up projects than actually working on them. And they’re highly visual with a lot of information easily seen and comprehended, compared to other project management software that may burry information behind other screens.

A brief history of Kanban

Many users will recognize specific implementations of Kanban, like Asana, Breeze or Trello, but these highly visual product-management tools derive from concepts first devised by Japanese automakers over half a century ago. 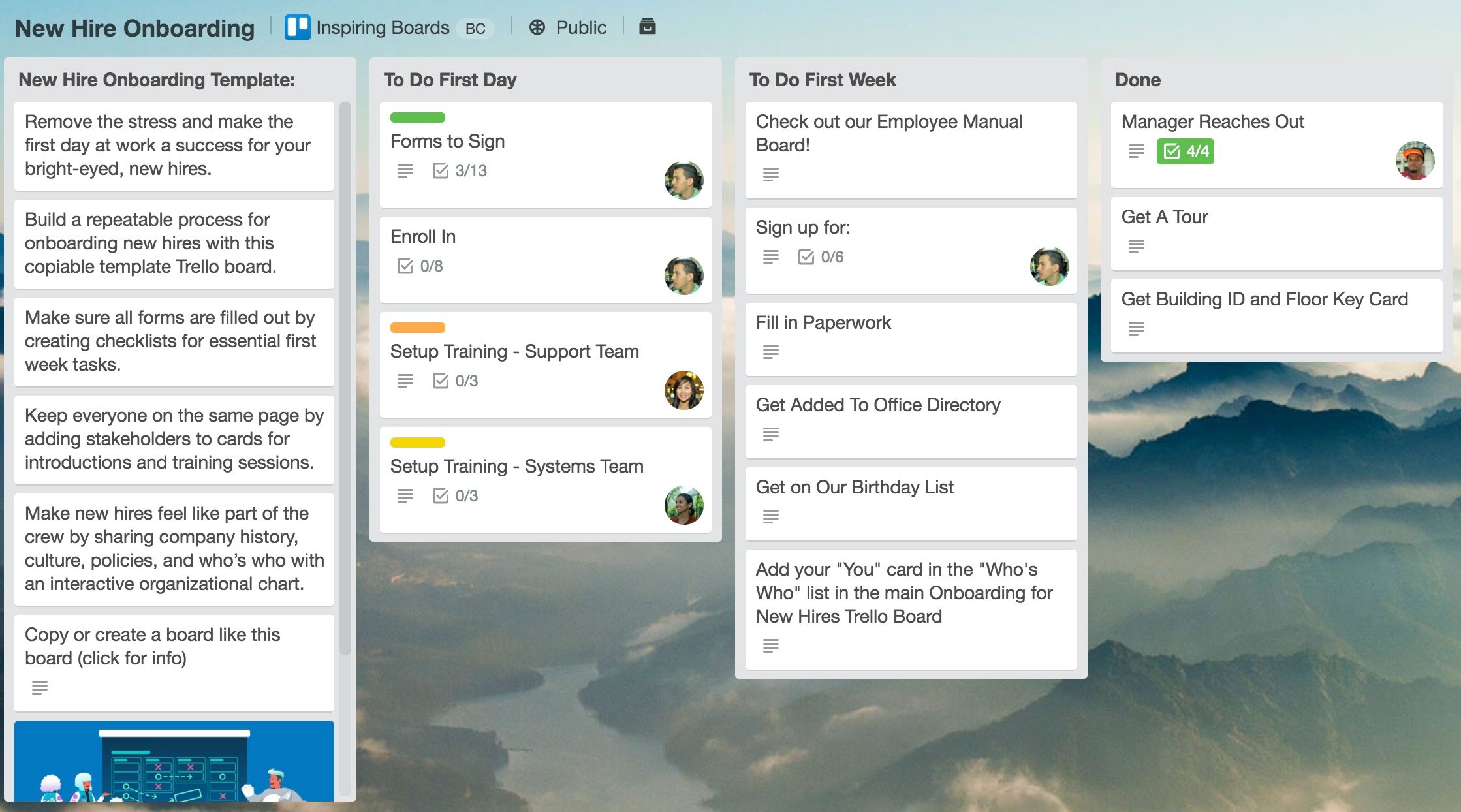 The Kanban system's first incarnation emerged at Toyota, where automakers made use of small cards, called Kanban, to track supply and demand for part production. This "just-in-time" system, borrowed from supermarkets, allowed the company to recognize when parts were needed and manufacture just enough, instead of inefficiently mass-producing fixed numbers and ending up with excess.

Jump ahead to the early 2000s. The Internet revolution was changing the face of product development and knowledge work, the newly coined concept of agile development was about to explode, and Scrum is a commonly accepted methodology for divvying tasks among workers. It was in this fertile environment, through the work of developer David J. Anderson and what would become known as the Kanbandev community, that the modern Kanban system began to coalesce.

How does Kanban work?

A simple Kanban implementation requires nothing more than task-cards arranged in columns, which might be labeled "to-do," "in progress" and "done." Participants break down the overall project, represented by the Kanban "board" they're working on, into individual tasks granular enough for individuals to tackle. Then they assign workers to tasks and move those cards to the "in progress" column, where the task-cards will remain until they are "done."

But Kanban can do much more than that. A slightly more complex implementation described in a Codeweavers.net post explains how their webdev organization iterated on its Kanban setup for several years, eventually arriving at a system with separate Kanban boards for design and implementation, with five identical columns each.

This split reflected already-existing production roles in their group, and separating these serialized phases allowed designers to receive useful design feedback earlier, before any actual implementation began. (Check out their blog for the full breakdown.)

While you can implement Kanban with some cards and a bulletin board, it makes a lot more sense to make use of one of the numerous cloud-based Kanban implementations that's popped up over the last few years, which automate most of the management chores and let users customize cards with useful metadata and rich media embeds.

Some products, like the aforementioned Breeze and Trello, cover the basics well and are particularly well-suited to individuals looking to employ the methodology on smaller-scale projects. Others, like Asana and Leankit, are aimed more squarely at the enterprise space, offering richer, more complex feature sets and scaling that's more appropriate for large projects and organizations.

When deciding on a Kanban implementation, it's vital to understand their intended use cases and how their feature sets compared to competitors. More intermediate/advanced features like WIP limits (prevent people from accepting too many tasks at once) and "swim lane" views (horizontal rows make it easy to visualize who has what tasks, and how many tasks, on their plate) can really streamline a team's Kanban experience and lead to even great productivity boosts.

Look for more in this series

That about covers the basics. If you hadn't guessed, we really like Kanban systems, so we'll delve deeper into how they can help you maximize productivity in future blog posts. See you then.